Enter your City name or Pincode

Dagshai is an imperative place which witnessed imprisonment of freedom fighters at this location. It was famous since the maharaja of Patiala gifted this place to British.  They built this place as cantonment area for accommodating military in 1847. 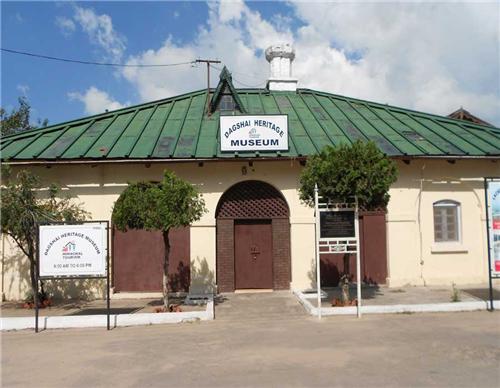 After this establishment, a central Jail was built in this area to keep prisoners of war in 1849. This is one of the oldest prisons of India which has seen many legendary personalities of India.

Dagshai Jail is one of the forgotten sites of Indian history. It has same significance such as Jails in Andaman and Nicobar. Since its commencement, many renowned personalities of Indian freedom struggle and Irish freedom were kept in this jail. It is quite famous for mutiny of Irish soldiers who were imprisoned here. Gandhiji also got impressed by the revolt of James Dale. He came here to show his support and stayed for one night with them in this jail. Dale was the last soldier from army executed by British for revolt. He was buried in grave yard at Dagshai. 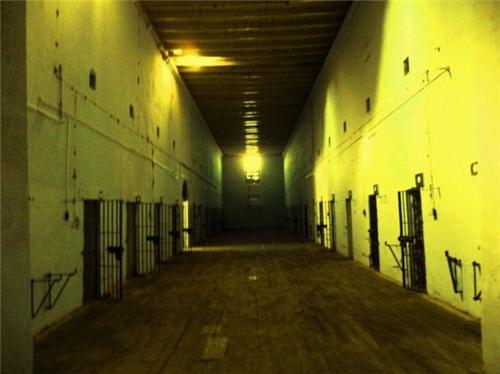 There are many instances and events that happened in Dagshai Jail which is the sole eye witness of all atrocities committed during British Empire in India. Some of the Sikh ex soldiers was also imprisoned in Dagshai and they were later hanged till death. Sikh soldiers of Ghadar Party were also kept in Dagshai Jail and were executed by fire to kill in Daghshai jail itself. In historical books, it is written that Nathu Ram Godse, the assassin of Mahatma Gandhi was kept in this Jail. The name of Dagshai jail is not cleared but it is said that he was kept in jail near Solan. There is only one jail i.e. at Dagshai that existed in those times. Hence, it is firm belief that Nathuram Godse was kept in Dagshai Jail only.

Dagshai Jail Museum was later converted into a storage house of MES till its recognition in India. After, it was transformed into museum displaying struggle of that time. The central jail was built so specifically that escaping from here was impossible. It had 56 cells in total to keep prisoners at that time. Now their lifestyle is showcased in these cells to display the hard life of imprisonment. Among 56 cells, 16 cells are made such that outer light cannot find the way in the barracks. And one cell was constructed such that prisoner can’t even sit down. Comprised in the area of 8 to 9 sq feet area, this cell was one of the special sinister for crucial prisoners. 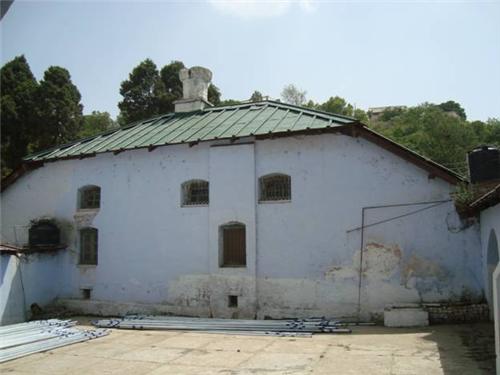 How to reach Dagshai Jail Museum

Dagshai is well connected by rail and road transportation. People can take route to Kalka, the last broad gauge station in this region. From Kalka, the heritage toy train begins journey for Shimla. Dagshai falls in the midway of Shimla and you can easily get at Kumarhatti Dagshai station. Central Jail museum is stroll away distance from the railway station. 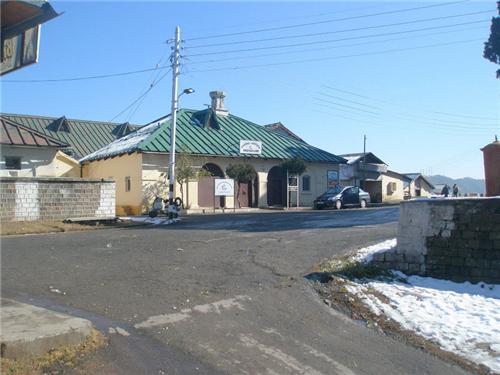 Road transport is another good way to arrive in town. Looking at mesmerizing view and sites, it is wonderful trip to Dagshai. NH22 starting from Ambala city to Shimla is also connected via Dagshai.

Explore more about About Dagshai

Are you a Business Owner?

Add the products or services you offer